More than popups: How SweetwaterNOW tripled monthly email signups by switching from OptinMonster 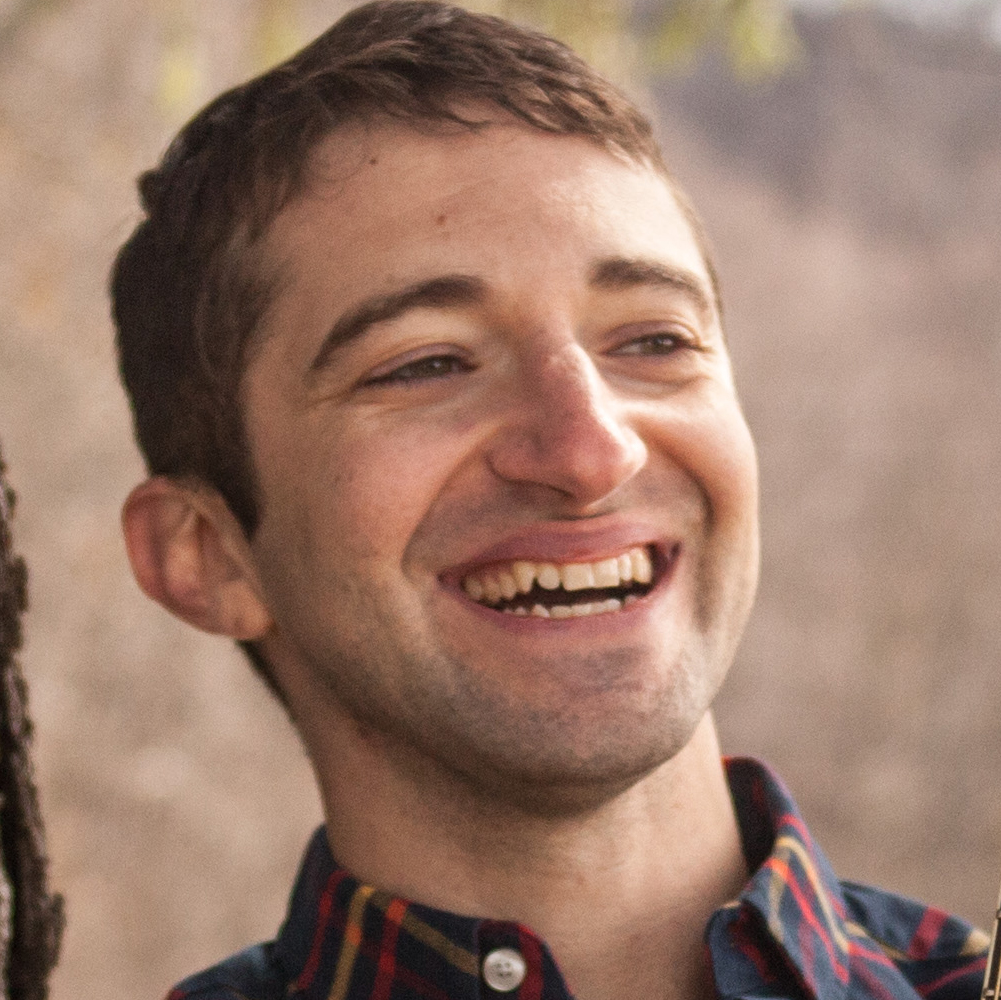 SweetwaterNOW is a digital publication founded in 2013 that serves local and regional news to the 40,000+ residents of Sweetwater County, located in southwest Wyoming. In an era of media mergers and acquisitions, SweetwaterNOW stands out as a locally-owned publication, when most newspapers and media sites are being acquired by large publishing companies.

In 2020, it’s more challenging than ever to run a locally-owned publication. Facebook and Google are continuing to usurp all flavors of ad revenue. The traditional source of ad revenue for local publications has been restaurants, local service providers, and other local businesses – the same business that have been hardest hit by social-distancing and lockdown.

Under these circumstances, local publications are forced to be creative with finding new sources of revenue.

Gary Collins, SweetwaterNOW COO and co-owner, saw one possible solution: gather more insight into readers’ site use and reading habits. Along with Communications Director Kaylee Hughes, they sought out tools to turn readers into subscribers after a complete revamp of their email marketing.

In the past, local news outlets had much more freedom to publish a variety of stories and content, as long as it didn’t challenge relationships with ad-buying local businesses. Gary sensed a sea change in local print and digital news, and realized that publications of today need to know exactly what readers are reading, and why.

The bottom line was that, if the publication was going to grow, SweetwaterNOW needed actionable data about its readers. It’s what has set them apart from their local and regional competitors in online, radio, and print.

For the past few years, SweetwaterNOW used OptinMonster to sign up readers for their email newsletter, which was hosted and delivered via Mailchimp.

Collins recounts that it wasn’t ideal, but it worked. The average amount of email sign-ups month-over-month hovered around 250. OptinMonster was a usable solution, but it didn’t so much integrate the site, as it was attached to it. Users were sent to another page to sign-up, and the process was far from smooth.

“OptinMonster, along with the many other tools we tried, was just for email signups, and provided no actionable data for the site. It was also not easy to use or set up,” says Collins.

In February 2020, the time came to decide whether or not to renew OptinMonster for another year. Collins was previously aware of Pico, from seeing it deployed on another local Wyoming news publication Buckrail, in Jackson Hole.

So when Webpublisher PRO, a web development firm and Certified Pico Developer working with SweetwaterNOW, suggested trying Pico, the decision was straightforward.

The goal was to reduce friction in the email sign-up process and to gain more insight into what users were reading, as well as how they were using the site. The prospect of launching a partial paywall in the near future was an additional factor in SweetwaterNOW deciding to switch Pico, which has payments capabilities built-in.

Installing Pico entails creating an account, pasting a couple of code snippets into the source code of the site, and connecting the publisher key and API key.

According to Collins, “The install, since we’re on WordPress, was really easy. Anyone can do it.”

User experience was also another important factor when switching to Pico.

“It’s a very clean-looking tool. That’s another thing we looked for, too, was user experience. How many times do people see it? When does it come up? Is it attractive on the site? And, can we control each of those variables?”

Pico allows publishers the ability to set exactly how often users interact with its popup prompts, and on what pages it was displayed. Collins tested this extensively, to positive results.

“That was one thing I noticed, immediately, is that our subscriber numbers just started climbing instantly.”

“That’s one thing you worry about,” Collins explained. “You’ve already got this relationship with a group of people. The last thing you want to do is mess that up by adding a new tool that interferes with that relationship.”

Within a month of installing Pico, SweetwaterNOW tripled it’s email capture rate, from 240 new sign-ups per month to 800 new sign-ups from March to April.

Put another way, SweetwaterNOW’s email list is nearly 20% of the county’s entire population.

The Future Is Reader Revenue

Pico is also enabling Collins to start testing the waters of new business strategies altogether. Because its signups are completely integrated with various forms of direct payment (donations, memberships, subscription, etc.), Collins has been able to see how readers would respond to a campaign asking them to make a donationpay for the news directly – a future he thinks is inevitable for him and other small publishers.

One pleasant surprise? Readers were ready for it.

Last May, SweetwaterNOW launched a campaign called #GivingNewsday in the vein of the popular “Giving Tuesday” phenomenon. All Collins had to do was enable a donation landing page with Pico and ask readers to participate.

“We asked people to support us, and it was really nice to see that people did do that.”

Readers donated over a thousand to the news site in just one day – laying the foundation for possible membership or subscription strategies down the road. He attributes much of the campaign’s success to Pico’s seamless integration with Stripe.

“Everybody has a few fans,” Gary says. “Without Pico, we’d have never been able to capture that type of support. These are the insights and relationships we never would’ve been able to see with just an email signup tool.” 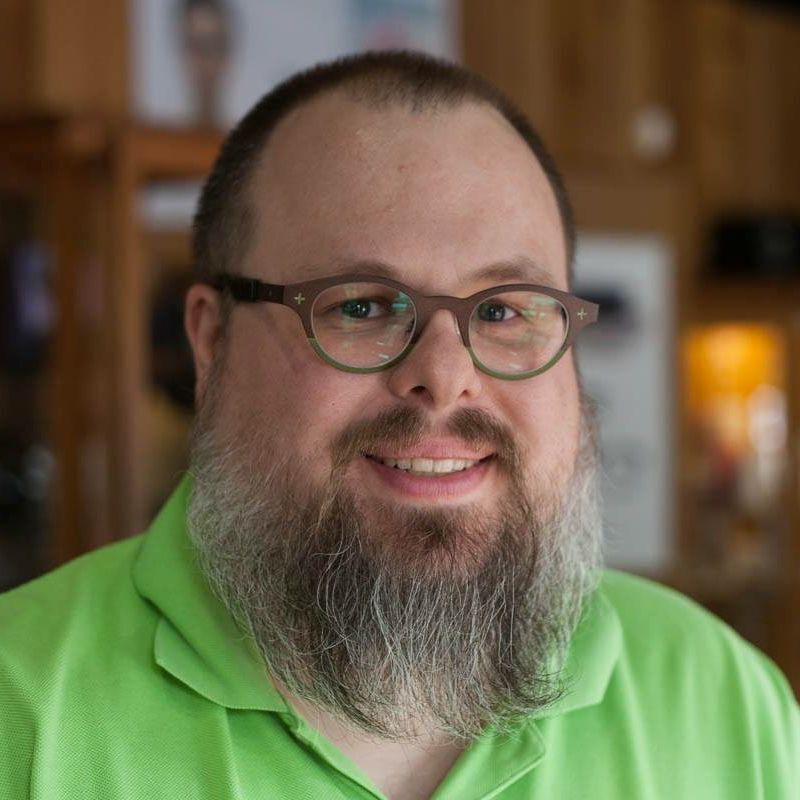 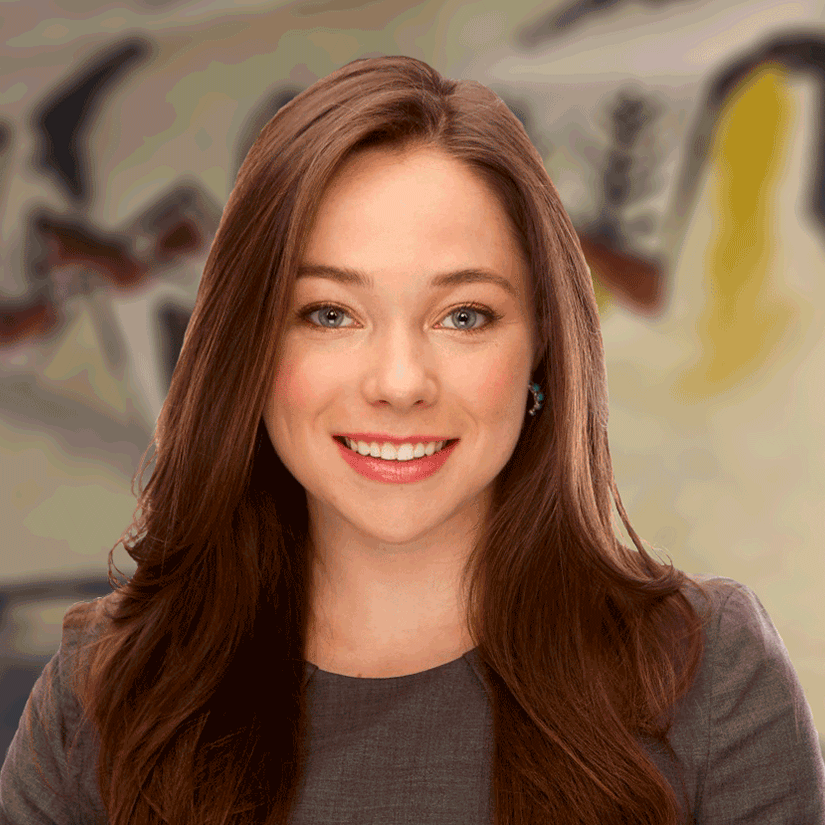 Writing your welcome email: A guide with examples

Segmentation: Use it to build the loyalty that converts your audience to paying readers

Great email subject lines: This is what 9,673 tests have taught me 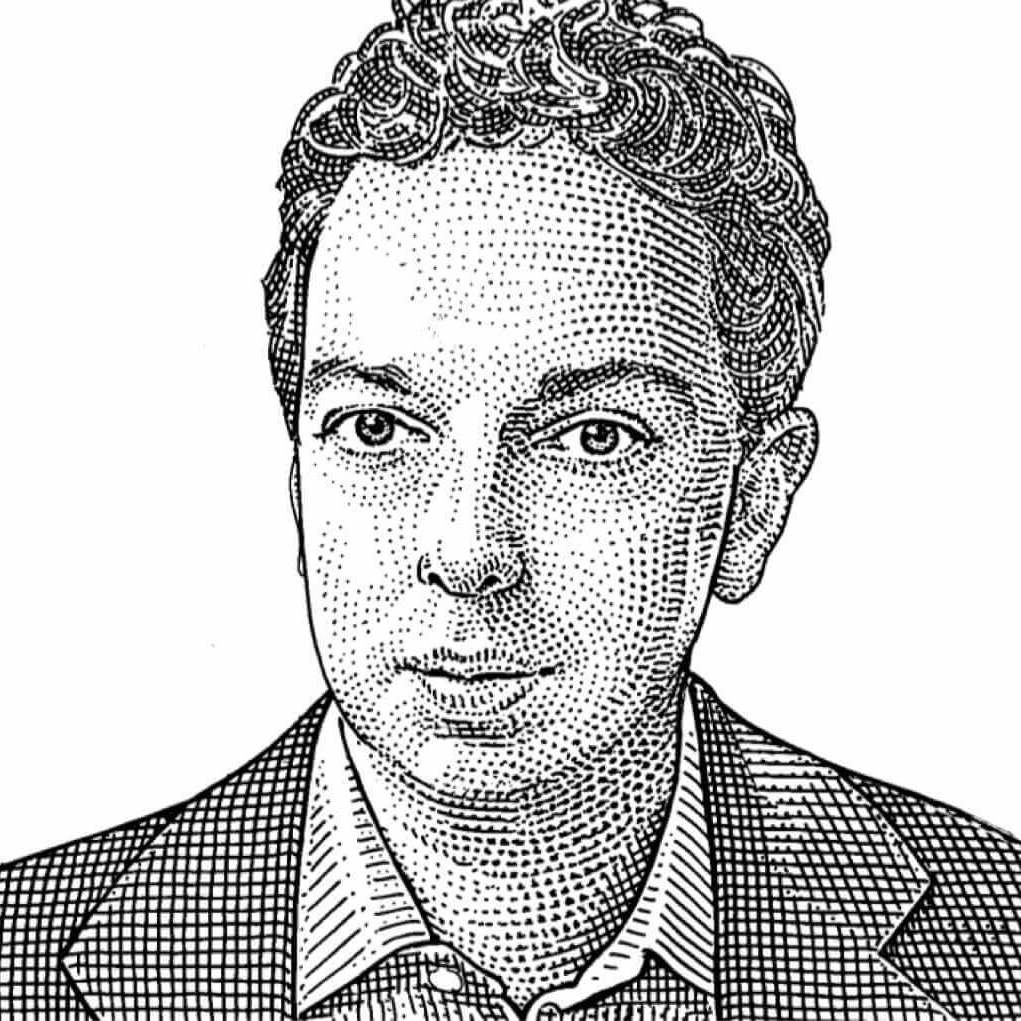